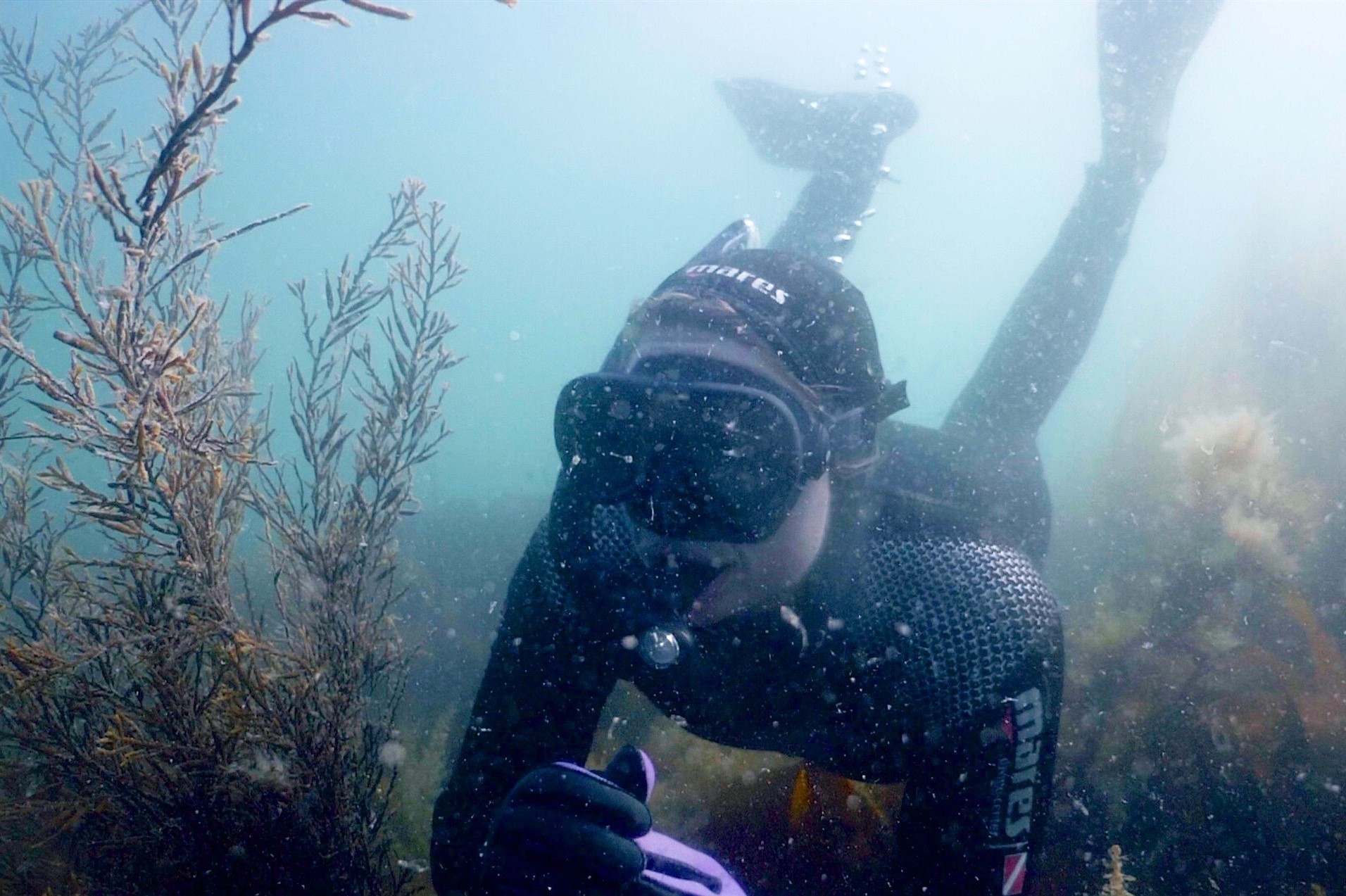 A ‘SNORKEL trail’ has been launched in Portelet Bay as part of a program to enhance Jersey’s marine environment.

Snorkel Portelet, created by the Blue Marine Foundation in partnership with Société Jersiaise and backed by law firm Mourant, is the first of a network of dive trails planned for the island.

The self-guided trail features different habitats including rocky reefs, kelp, and a small seagrass bed that is home to a range of marine life such as ballan and cuckoo, spider crabs, and snake anemone.

Information on the location of the trail and the species and habitats that divers can spot will be made available on information boards in the bay, as well as online.

As part of this initiative, the BMF is working with the Bouley Bay Dive Center to provide underwater experiences for more than 180 children, which will include pool sessions, classroom workshops and guided snorkeling tours. Open water swimmer Sally Minty-Gravett, who was due to open the trail today, said: “I’m very excited to be involved with the new dive trail. As someone who spends most of the time on the surface, it will be amazing to explore what lies below while having fun with others.

“We cannot appreciate the underwater world without entering it.”

Freddie Watson, Jersey Project Manager for the BMF, said: “We are incredibly excited to launch Snorkel Portelet and hope it will allow people of all ages to fully immerse themselves in the marine environment.

“We hope this will promote appreciation of the diversity of animals and habitats, from tiny gobies to slender, colorful wrasse and thongweed, one of the longest seaweeds in the UK.”

“We are especially excited to support schools through an educational program and hope the dive trail inspires the next generation of ocean stewards.”

Snorkelers will also soon be able to take part in a citizen science program – run by the Jersey Society – through which they can record the marine life they see and help track changes in biodiversity in response to climate change.

The dive trail is within the recently designated Portelet Bay No Fishing Zone, which prohibits fishing and has made it an offense to take any marine species – except for scientific research.

The forbidden zone is the first created in Jersey.

Gareth Jeffreys, chairman of the Jersey Society’s marine biology section, said: “Portelet Bay will be the first of several planned dive trails, but it also establishes the bay as a natural laboratory with the launch of a program of citizen science.

“This will allow people to record what they have seen and continually contribute to the wider study of the bay and the NTZ.”