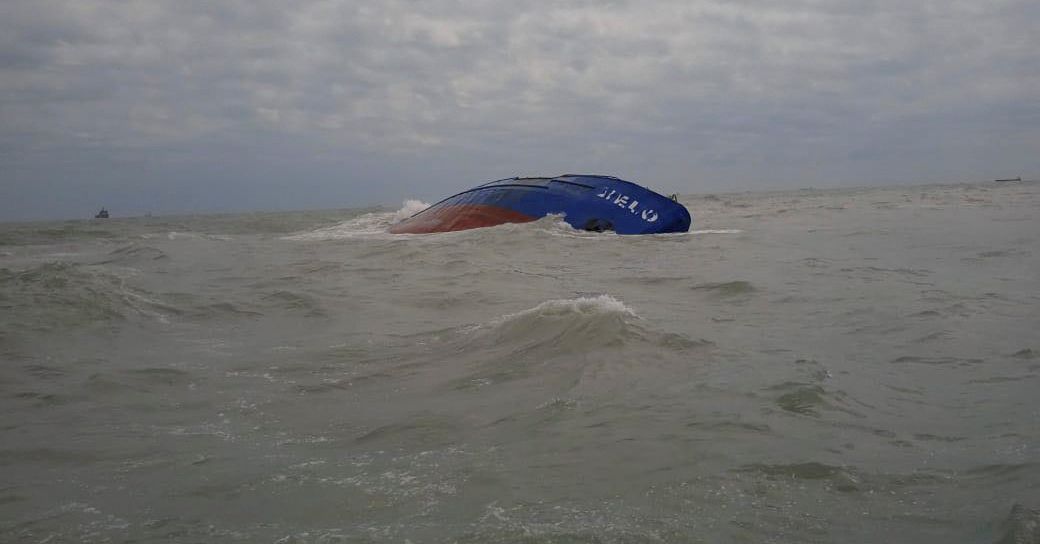 TUNIS, April 27 (Reuters) – A Tunisian judge has arrested seven crew members of a commercial vessel that sank off the coast of the southern city of Gabes this month, a judicial official said on Wednesday, as authorities were investigating the possibility that the ship was deliberately sunk.

Tunisian officials said this month that the ship, the Xelo, sank while en route from Equatorial Guinea to Malta carrying up to 1,000 tons of oil and that the Tunisian navy had rescued the seven members of the ship. ‘crew.

Officials later said that a specialist dive team dispatched to counter a potential environmental disaster discovered that the ship’s cargo contained no fuel, but was instead empty.

“The investigating judge issued a detention decision against the crew of the ship,” said Mohamed Karay, spokesman for the court in Gabes.

Karay previously said an investigation was underway to determine whether the vessel sank under normal circumstances or was sunk to obtain compensation from insurance companies, and to look into the possibility of oil smuggling.

The ship’s crew consisted of four Turks, two Azerbaijanis and one from Georgia.

The crew claimed documentation of the ship’s itinerary had been lost and there was a conflict in the information provided, Karay said.

Reuters could not immediately contact the crew, the shipowner or their legal representatives.