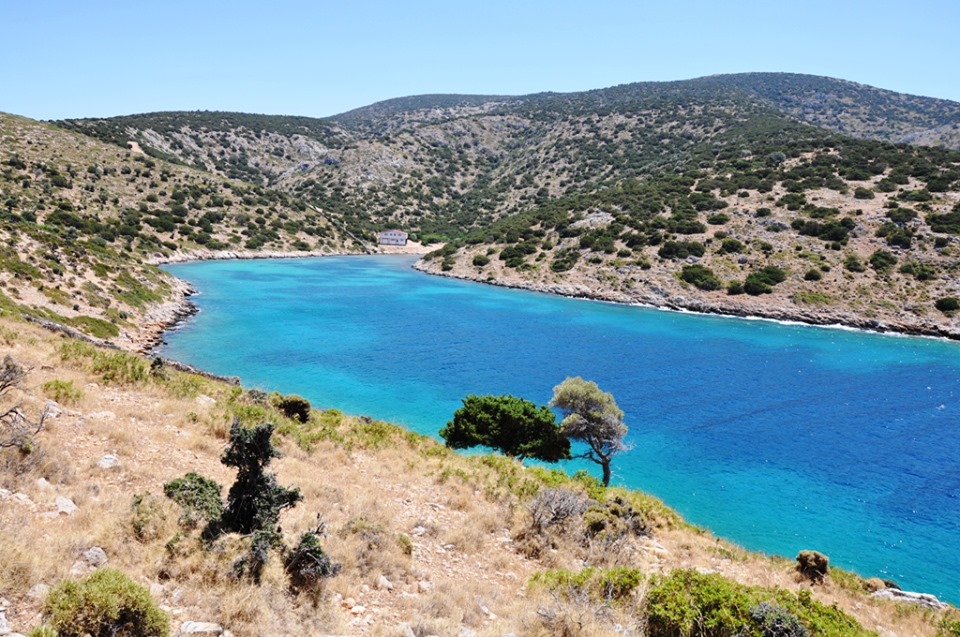 Greek first in the protection of marine life

Her goals Shelter for Aegean marine life, implemented by the Institute of Marine Protection “Archipelagos” with the support of the Municipality of Lipsi is to be the world’s first rehabilitation center for dolphins released from captivity. It will also provide specialized veterinary care to injured marine species and will also function as a research and training center.

Until the end of 2021, will be ready to operate as marine animal care center when it has already started his research work.

“The construction works are progressing intensively,” he said Athens 9.84. the research director of the “Archipelagos” Institute of Marine Protection, Anastasia Snowy. “It is already functioning as a research center. An international team of scientists and students are at the shelter and making preparations for the shelter. At the same time, the process of finding resources to complete the veterinary clinic facilities and treatment zones is â€œin progress.â€ The authorization process is also underway. With the great interest that exists on the part of the Ministry of the Environment, we believe that the complex part of the bureaucracy will be resolved soon, There is also an interest in our financial support, always with very strict criteria so that those who financially support the project do not whitewash environmental disasters. we calculate by the end of 2021 to function fully as a treatment center and in 2022 to be able to accommodate former captive dolphins “. 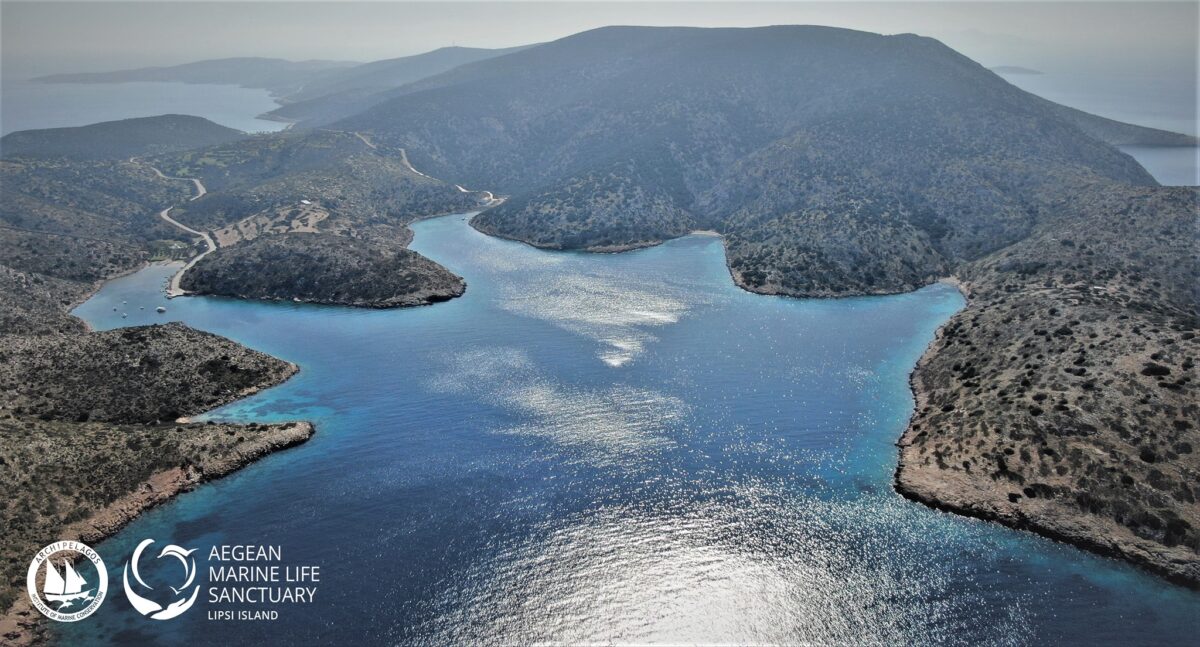 “The marine life sanctuary will be the first of its kind in Europe, a center for the care of marine animals (dolphins, turtles, seals)”, he added. Mrs. Milou. “We aim to fill this gap and an important parameter is also that the refuge be created in a remote region of Greece, in Lipsi, with the participation of the local community, sending the message that “The island of Greece can be a point of scientific research, innovation and protection of the marine environment, not only nationally but also globally.” 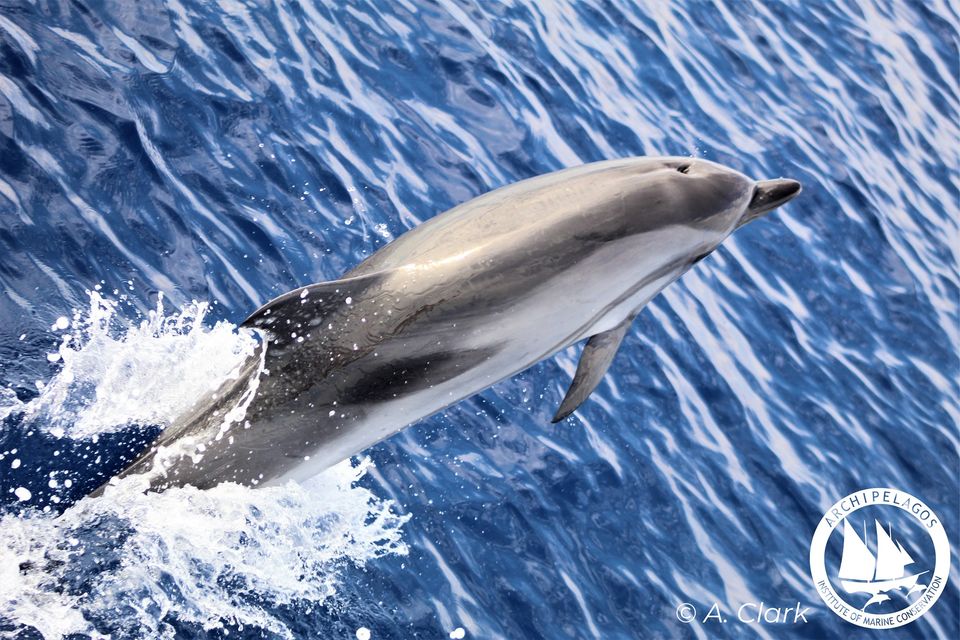 “The KAegean marine life shelter will be the only one in Europe and the world, which will offer long-lasting hospitality to dolphins released from captivity. Dolphins around the world are closing in. This year, for example when a dolphinarium closed in Paris one dolphin was killed by euthanasia and the others were transferred to other dolphinariums in the country to continue the forced performances. In Holland, 8 dolphins were sold in China in dolphinariums. If there had been safe havens for these abused animals and with the support of the growing international outcry, these wonderful mammals would have been saved. I believe that the way we design the shelter will be an example for other countries to emulate. Around 300 dolphins are currently in captivity in Europe.

That Greece be the first country to innovate and it will provide a solution to a global problem debated for decades, large sums have been spent but no solution has been found. ” concludes Mme Miliou.

The Shelter for Aegean Sea Life situated in Bay of Vroulia north-west of Lipsi, location that was chosen as the ideal after six years of extensive research. It is powered exclusively by renewable energy sources with a minimal plastic and carbon footprint.