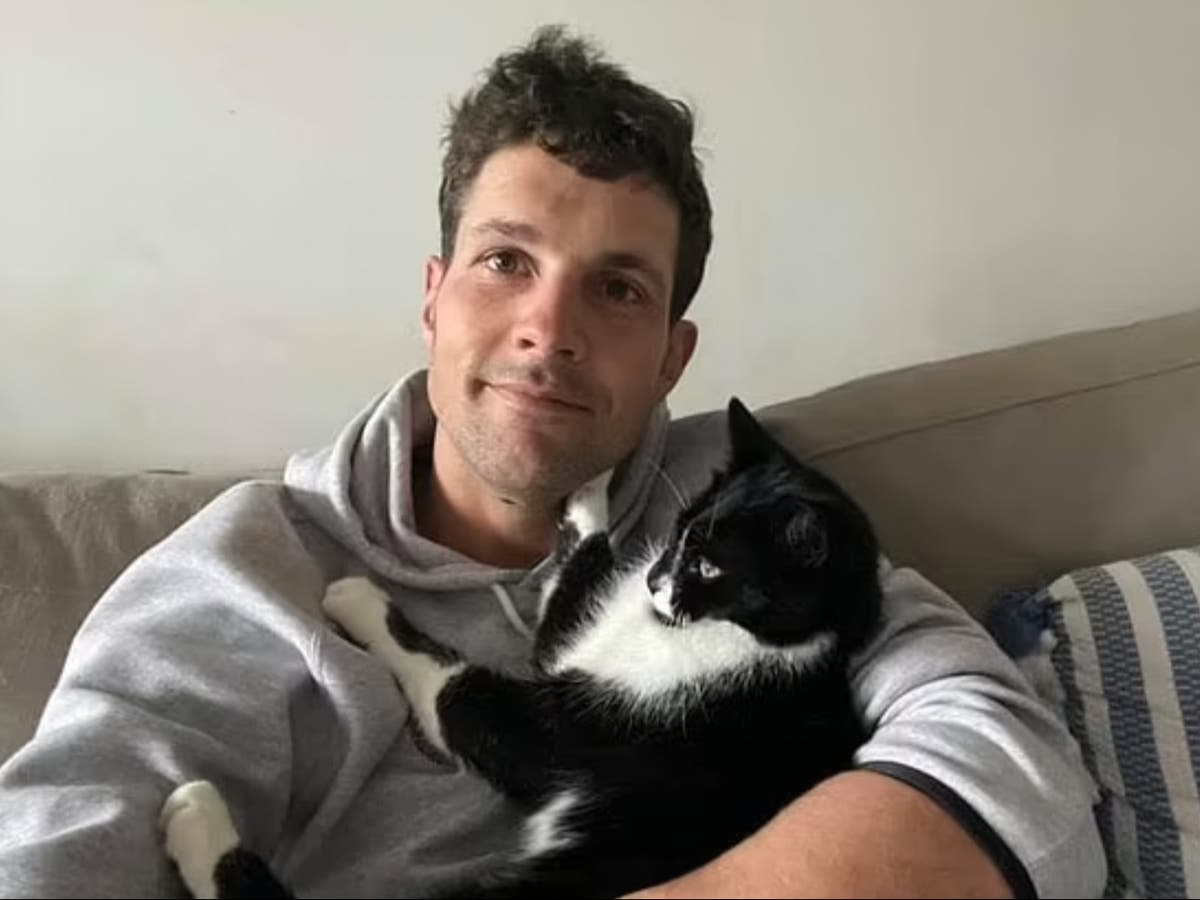 A British swimmer killed in a rare shark attack in Sydney, Australia, ‘loved the water’ and has spoken out about the need to protect marine life.

Simon Nellist, 35, was an experienced diving instructor who reportedly posted on Facebook last year about the impact of shark nets on marine life.

The British expat, who lived in the Wolli Creek area of ​​Sydney and was engaged, was attacked by a shark on Wednesday just meters from the rocky shore.

Paying tribute, friends said Mr Nellist was ‘one of the people who makes this earth better’.

Della Ross, a friend of Mr Nellist, told broadcaster 7NEWS Australia that he would teach people to ‘respect the ocean’ as it was the habitat of the shark.

Mr Nellist reportedly wrote on Facebook last August that ‘shark nets and drum lines don’t protect anyone and kill all kinds of sea life every year’.

The devices are commonly used in popular swimming and surfing spots in Australia to protect people from sharks.

Conservation group Sea Shepherd Australia describes the shark nets and drumlines as “destructive” and says they have killed “thousands of sharks and rays, hundreds of turtles as well as dolphins and whales”.

The former RAF engineer, from Penzance in Cornwall, was believed to be training for the 5k Malabar Ocean Swim, a charity event due to take place this weekend, when he was killed.

The event was canceled out of respect, organizers said.

Emergency services were called to Little Bay at around 4.35pm local time on Wednesday after reports that a swimmer had been attacked by what witnesses described as a 15ft great white shark.

Lucky Phrachnanh of New South Wales State Ambulance said the victim “suffered catastrophic injuries as a result of the attack”, adding that there was nothing paramedics could do when they arrived at the scene.

The incident is believed to be Sydney’s first fatal shark attack since 1963.

BA’s latest email: ‘Could you do it as a cabin crew member’?