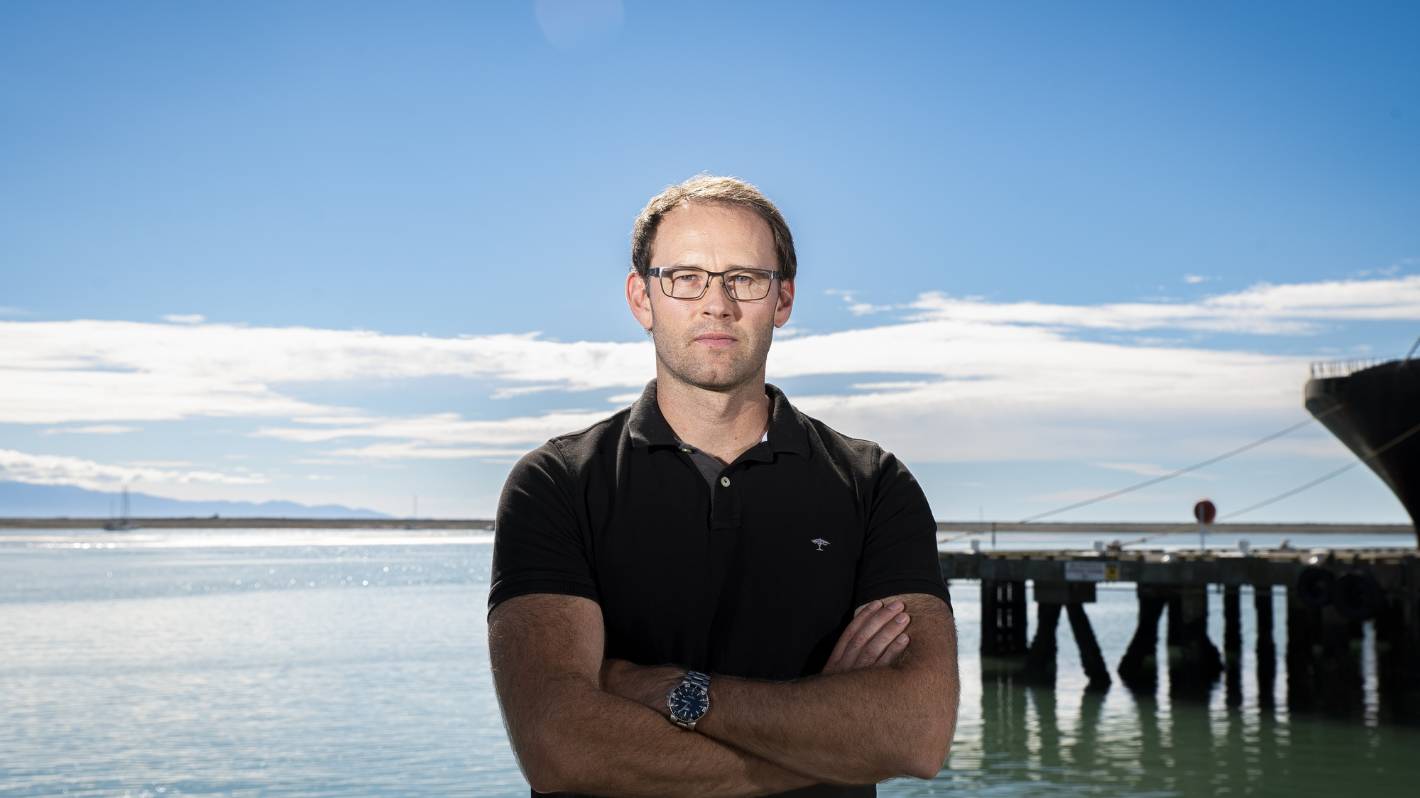 The skipper of the Sealord Jesse Crasborn and the crew of the fishing vessel Rehua have won the innovation award at the Seabird Smart Awards, for their efforts to protect seabirds.

A Nelson-based deep-sea skipper Sealord and his crew have been recognized for their efforts to care for New Zealand seabirds, winning a national award.

Jesse Crasborn and the crew of the fishing vessel Rehua received the Seabird Smart Awards Innovation Award during an online ceremony on Wednesday evening, with Minister for Oceans and Fisheries David Parker and Minister for Conservation Kiritapu Allan presenting the awards.

Crasborn and his team received the award for their outstanding leadership in their commitment to testing new techniques to prevent seabirds from being caught in deep-sea trawls.

“Jesse has committed his crew to the trials and their commitment is a testament to Jesse’s leadership,” said the Southern Seabird Trust, which holds the Seabird Smart Awards.

READ MORE:
* Coromandel scallop fishery closure not enough, some say
* New Zealand gives ‘green light’ to seabed mining in ungoverned Pacific waters
* A house with a shark in the roof gets protected status and the owner is not happy

The awards recognize commercial and recreational fishers who demonstrate outstanding leadership and commitment to the protection of New Zealand seabirds.

Crasborn said the award was an honor for him and his crew. Aside from trying out new techniques, a big part was getting everyone in the fishing industry involved in what they were trying to achieve.

“It’s about this culture that we’re trying to change and focus everybody and try to minimize interactions (with seabirds) and industry damage,” he said. .

In his 21 years as a fisherman – including five years as captain of the Rehua – he has seen a big shift in industry efforts towards protecting seabirds and the environment.

For the past three years, Crasborn has been involved with a group of industry and environmental representatives, meeting with them several times a year in his spare time to come up with new ideas, devices and techniques to try to prevent seabirds to interact with ships and be captured. in fishing nets.

Various new devices and techniques have been tested on the Rehua in recent years, including water sprays, net deterrents, dyes and sounds to scare away birds, he said.

Crasborn admitted that many trials had a limited effect on deterring seabirds. Water sprayers, for example, sometimes worked but were affected by wind.

However, they pledged to continue to research new ways to prevent seabirds from being caught in nets and to improve existing techniques, he said.

” It is not an easy task. These birds are really determined to feed, so it’s not that easy to put a big bubble around them so they can’t get in, but that doesn’t mean you can’t keep trying.

The industry already had established methods it used, such as bird baffles and tori lines to scare away birds, and the practice of batch dumping, whereby offal is thrown overboard in groups rather than in a trail, and the boat then moves away so there’s less chance of harming the birds, Crasborn said.

While the award focused on seabirds, the fishing industry was working hard to also protect the wider marine environment and in fisheries management, Crasborn said.

“Everyone has a passion for the ocean and the environment and takes care of it at the end of the day, so it’s there for future generations.”

“Since we joined Southern Seabirds, environmental groups and others on this targeted seabird mitigation project three years ago, testing innovative new ways to reduce seabird catches by netting , Jesse was fantastic,” Heaphy said.

“He comes to all meetings and workshops at his own pace and is really dedicated to the process. Much of it is about testing what doesn’t work to find out what can work, and Jesse’s advice and knowledge as skipper has been essential.

“There is no one-size-fits-all solution to eliminating seabird captures, but there are a range of measures that can be deployed successfully depending on the vessel, location and bird species. Jesse and his team have done a great job of testing and innovating,” Heaphy said.

US Wind awards $11 million in funding for marine life research