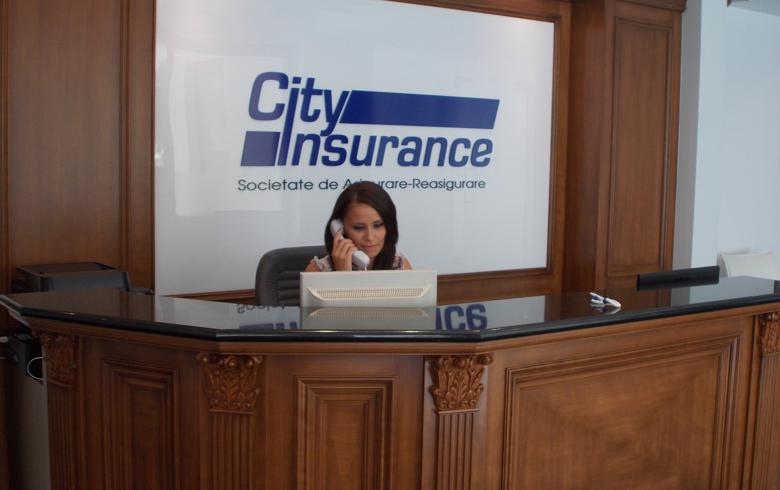 BUCHAREST (Romania), February 9 (SeeNews) – The Bucharest court has admitted a request by the country’s financial regulator ASF to open bankruptcy proceedings against the main Romanian insurer City Insurance, the court announced on Wednesday.

The court ordered the dissolution of City Insurance and deprived its directors of the right to manage the company’s assets, according to the decision published on the website of the Bucharest court.

City Insurance can appeal the decision within seven days.

ASF specifies that the court decision confirms the validity of its decision to withdraw City Insurance’s operating license in September.

On September 17, ASF revoked City Insurance’s approval and requested the opening of receivership proceedings, considering that its short-term financing plan and its recovery plan are “manifestly insufficient” and do not ensure the recovery of the company’s financial situation.

On September 8, ASF declared that the Dutch company I3CP Holdings had not covered a capital increase of City Insurance within the legal deadline.

On August 25, I3CP said it had subscribed to all of the new shares issued to increase the company’s capital by 150 million euros ($177 million).

City Insurance approved in July the issue of 738 million new shares of 1 leu ($0.24/0.2 euro) nominal value each in order to comply with the obligation to replenish its own funds required by the law to cover both the Solvency Capital Requirement (SCR) and the Minimum Capital Requirement (MCR).

In April, local investment firm Vivendi International reached an agreement with I3CP Holdings to sell its entire majority stake in City Insurance. The deal was expected to close in the third quarter of 2021, subject to approval by the relevant Romanian authorities, City Insurance said at the time.

Vivendi owns 85.23% of City Insurance, with the rest held chapter 7 v. chapter 13 by natural and legal persons, according to data published on the insurer’s website.

City Insurance offers general insurance solutions. Founded in 1998 by Romanian and foreign investors and based in Bucharest, the company operates 42 offices and branches across the country, employing 400 people. With total assets of €700 million and gross written premiums of over €500 million, the company serves over 4 million clients.

City Insurance led the Romanian general insurance market in terms of GWP in the first nine months of 2021 with a market share of 18.9%, according to ASF data.

I3CP is an ECEEMEA investor specializing in the insurance, reinsurance, asset management and fintech sectors. I3CP manages over 15 billion euros and has offices in Amsterdam and Athens.