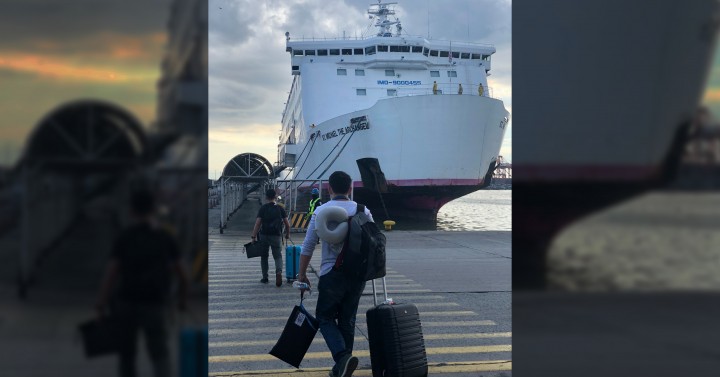 MANILA – In line with the order issued by Department of Transportation (DOTr) Secretary Art Tugade to establish more crew change centers across the country, three more centers have become operational at the ports of Zamboanga, Iloilo and in Puerto Princesa, Palawan.

The DOTr Marine Sector led the opening of the new Crew Change Centers, comprised of the Ports Authority of the Philippines (PPA), Office of Transportation Security (OTS) and the Ports Authority. marine industry (MARINA), as well as other relevant government agencies.

The country has introduced Crew Change Centers to process necessary documents to facilitate the movement of signatories and non-signatories amid the global pandemic, recognizing the vital contribution of seafarers to the country’s economy.

The establishment of crew change centers across the country is part of the measures adopted to maintain maritime operations despite the strict health protocols applied amid the Covid-19 pandemic.

Tugade welcomed the activation of the new crew change hubs, noting that the DOTr maritime industry and other relevant government agencies remain steadfast in their commitment to making crew changes as efficient as possible while safeguarding health and safety. safety of seafarers, especially Filipino seafarers.

“A whole maritime approach is needed to make it possible to change crews in the country. The various government agencies and stakeholders involved remain steadfast in their strong and active participation to ensure the continued operation of these crew relief hubs, for our champions in the maritime industry. : our Filipino sailors,” Tugade said in a press release on Monday. (PR)