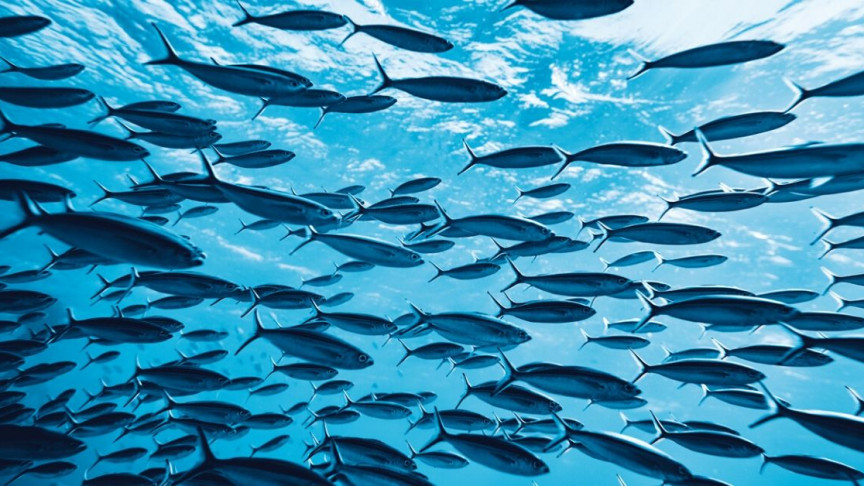 Marine life and many species of fish are in grave danger as our oceans lose oxygen from climate change and nutrient pollution.

IUCN has produced the largest report of its kind on the issue, casting a worrying light on the subject.

This is not a new topic, as nutrient pollution has been occurring for many years, however, climate change worsens the lack of oxygen over time.

What happens when the oceans lose oxygen?

The figures are worrying. About 700 ocean sites have little oxygen at the moment, a striking comparison to “just” 45 in the 1960s.

This drop in oxygen threatens many marine species such as tuna, marlin and sharks according to the researchers.

Urgent global action to overcome and reverse the effects of ocean deoxygenation is needed. Decisions made here at @ COP25CL will determine the future of our ocean! @UICN https://t.co/nbR0hOv2dz

The main driver of this lack of oxygen is still the runoff of chemicals from farms and industries, however, climate change now also plays an important role.

Our oceans absorb much of the heat from our atmosphere, and as this has increased due to the higher levels of carbon dioxide due to the greenhouse effect, our oceans are suffering.

In turn, waters with warmer temperatures are home to more species such as jellyfish, but are not as good for larger species of fish such as tuna. For these species, including marlin and sharks, this is very bad news.

“We know about deoxygenation but we don’t know the links to climate change and it’s really worrying,” said Minna Epps of IUCN.

Thank the scientists. We must now listen to them and act accordingly and quickly!
Thank you Amb THOMSON for your important advocacy and awareness efforts to save our ocean, I hope your message will be heard loud and clear @ThomsonFiji @WCPA_Marine @LlevinAnn @AgrenHelen pic.twitter.com/ipckGtn5hZ

“Not only has the decline of oxygen quadrupled over the past 50 years, but even in the best emissions scenario, oxygen will always decrease in the oceans.”

The tropical regions of the world will be the most affected according to the researchers.

If we continue as we do now, by 2100 our oceans will lose between three to four percent of their oxygen. It may not seem like much, but even small changes can have a huge impact on marine life.

Epps warned that “If we run out of oxygen, it will mean habitat loss and biodiversity loss and a slippery slope all the way to silt and more jellyfish.”

“It will also change the energy and biochemical cycle of the oceans and we don’t know what these biological and chemical changes in the oceans can actually do.”

Not a bright future for our oceans if the changes don’t happen now.

What you need to know before studying marine engineering abroad

The Biomes marine biology center is not just for children