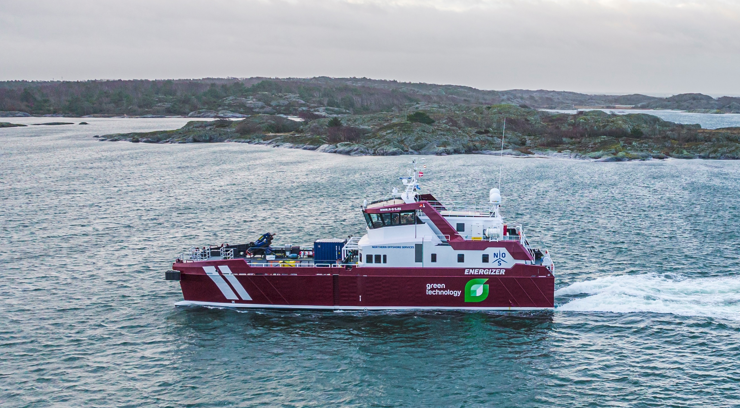 The CTV, which will be used to service offshore wind farms, is owned by NYK and chartered to NOS under a long-term bareboat charter contract. It will transfer crews to offshore wind power plants, mainly in Europe, as part of the operation of NOS.

NOG operates around 60 CTVs in the offshore wind power market in Europe, and NYK and NOG signed a memorandum of understanding in December 2019 to explore a CTV business related to offshore wind power generation. This bareboat charter contract is a partial development of this MoU and will be the first CTV owned by NYK. When it first announced the charter deal in 2021, NYK said the term was for ten years. 1 credit

As the owner of a CTV and a participant in this activity, NYK will send its marine engineers to NOS to take care of the operation and management of the vessels in order to acquire the best European knowledge in terms of energy production. offshore wind turbine.

“We will continue to aim to contribute to the dissemination of offshore wind power generation through the CTV business in cooperation with NOG,” NYK said.