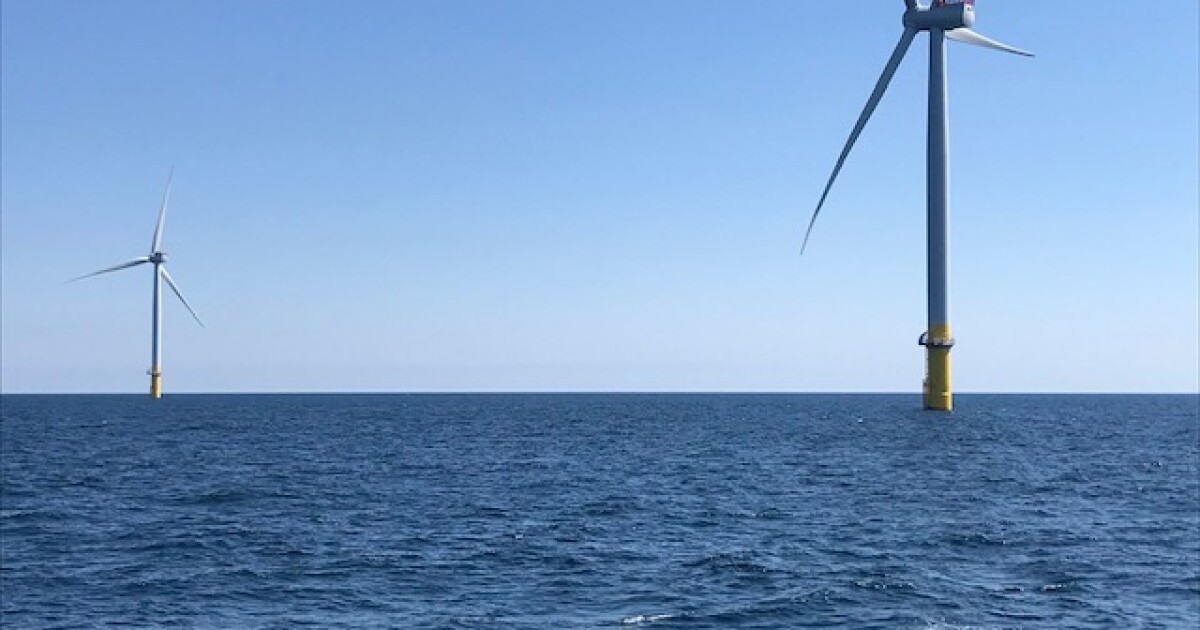 How the Virginia Coastal Wind Project is Affecting Marine Life

NORFOLK, Virginia – Fishing is a way of life for Captain Ron Spangler.

â€œI’m 73. Now I started with a fishing rod when I was probably nine or 10. I’ve been doing it all my life,â€ said Spangler, an angler at Fishhook Sport Fishing in Norfolk.

As a fisherman with many years of experience, Spangler has no plans to hang up his rod anytime soon. That’s part of the reason he said Dominion Energy’s Virginia Coastal Wind Project is a hook, a line, and a sinker.

Currently, there are two wind turbines about 27 miles off the Virginia Beach coast, designed to bring clean energy to Virginia.

â€œWe use the wind as free fuel to run the turbines. Through the use of a magnet and a generator, they generated this electricity which goes through cables, it arrives ashore directly into the grid, â€said Kevin Carroll, director of operations and maintenance for the Virginia Coastal Wind Project. “That’s the equivalent of taking more than a million internal combustion engine vehicles off the road.”

There are currently two offshore wind turbines, but 180 are planned. Dominion Energy said the wind turbines will produce enough electricity for about 660,000 homes.

â€œWhen you put a structure in the water, marine life will grow on it. And in a sense, we are creating an ecosystem. We have seen tremendous growth and the number of marine species that have been around turbines where before there was nothing – now we have black bass, we have toads. It was quite impressive to be able to see that. “

Spangler said that during his trips to sea he saw a large number of new fish.

Carroll said Dominion was working with the Virginia Institute of Marine Science to monitor submarine growth.

â€œIt’s not just the growth we’re going to see in marine life, there will also be growth in the job markets, not just for Dominion, but within the supply chain that is needed to be able to keep the turbines operational, â€he said.

The project should create 900 jobs in our region.