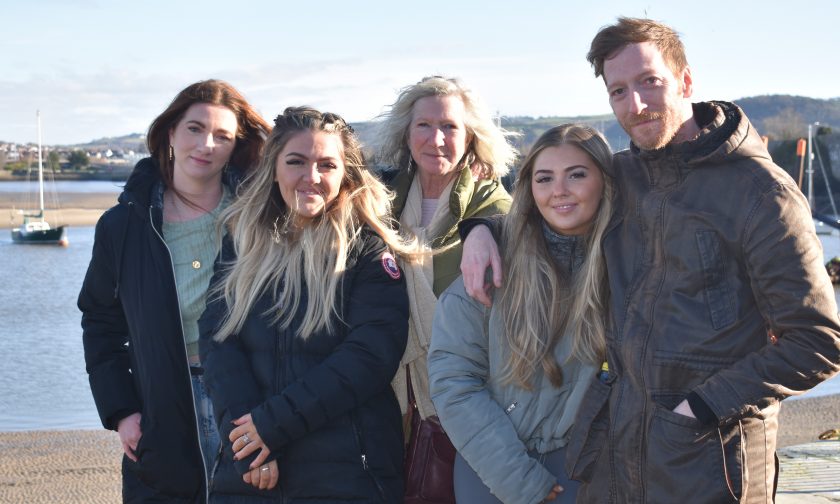 A year ago today, the fishing boat Nicola Faith disappeared off Conwy with three crew members on board.

Today, the families of the three fishermen who sadly lost their lives have pledged to work with the RNLI to make commercial fishing safer and prevent more families from suffering.

The bodies of Carl McGrath, Ross Ballantine and Alan Minard have been found, several weeks after their ship went missing.

The families of the three men have since raised thousands of pounds for the RNLI after lifeboats spent more than 90 hours at sea searching for the men. A Just Giving page raised £11,500 for RNLI teams.

Additionally, a Go Fund Me page has raised thousands of pounds to help fund private research through the kindness of the local community.

On the first anniversary of the failed return of the fishing boat, the families have announced that some of the remaining funds will now help support the RNLI in its bid to save more lives. 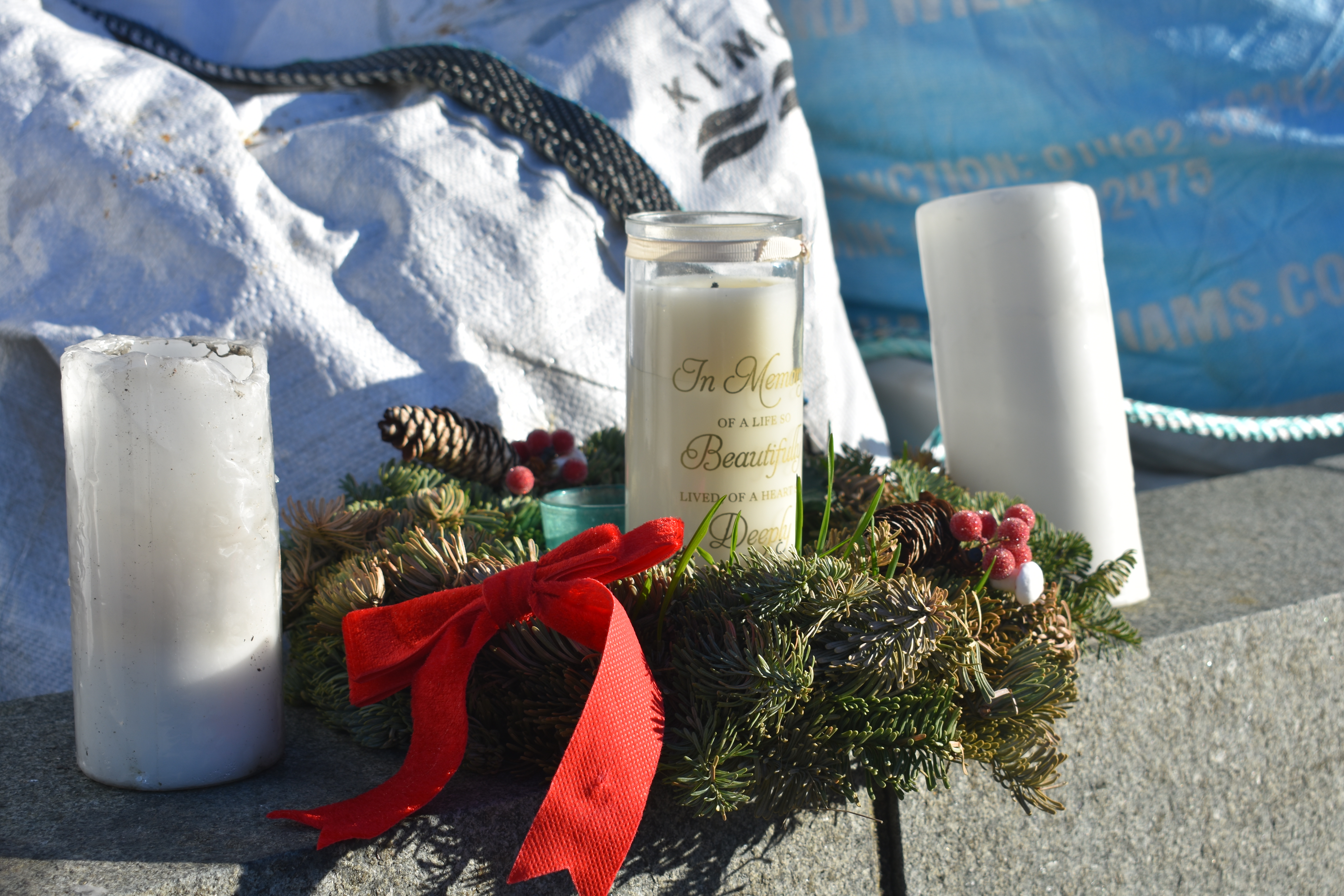 Ross Ballantine’s sister, Lowri Taylor, said: “A year later, we want to create a lasting legacy for the boys and use our experience to share our story and hopefully save more lives.

“It is too early to say what measures may have prevented this terrible incident, but anything that improves safety and gives fishermen a better chance must be a good thing.

“We don’t want another family to suffer as we have done and felt by supporting the RNLI and speaking out about our experience we can make a difference.”

The RNLI has invited families to the Fleetwood Offshore Survival Center to attend an event the charity is organizing with the Fishing Industry Safety Group.

As part of the course, which was attended by anglers from across North Wales, families spoke with delegates about the impact of their loss in the hope that they would see the importance of carrying the right kit and have an emergency plan.

The RNLI has also captured interviews with family members which will be used in future courses to highlight to anglers the suffering endured by families from such fishing tragedies.

The interviews will also be used as part of an RNLI social media campaign to improve commercial fishing safety. 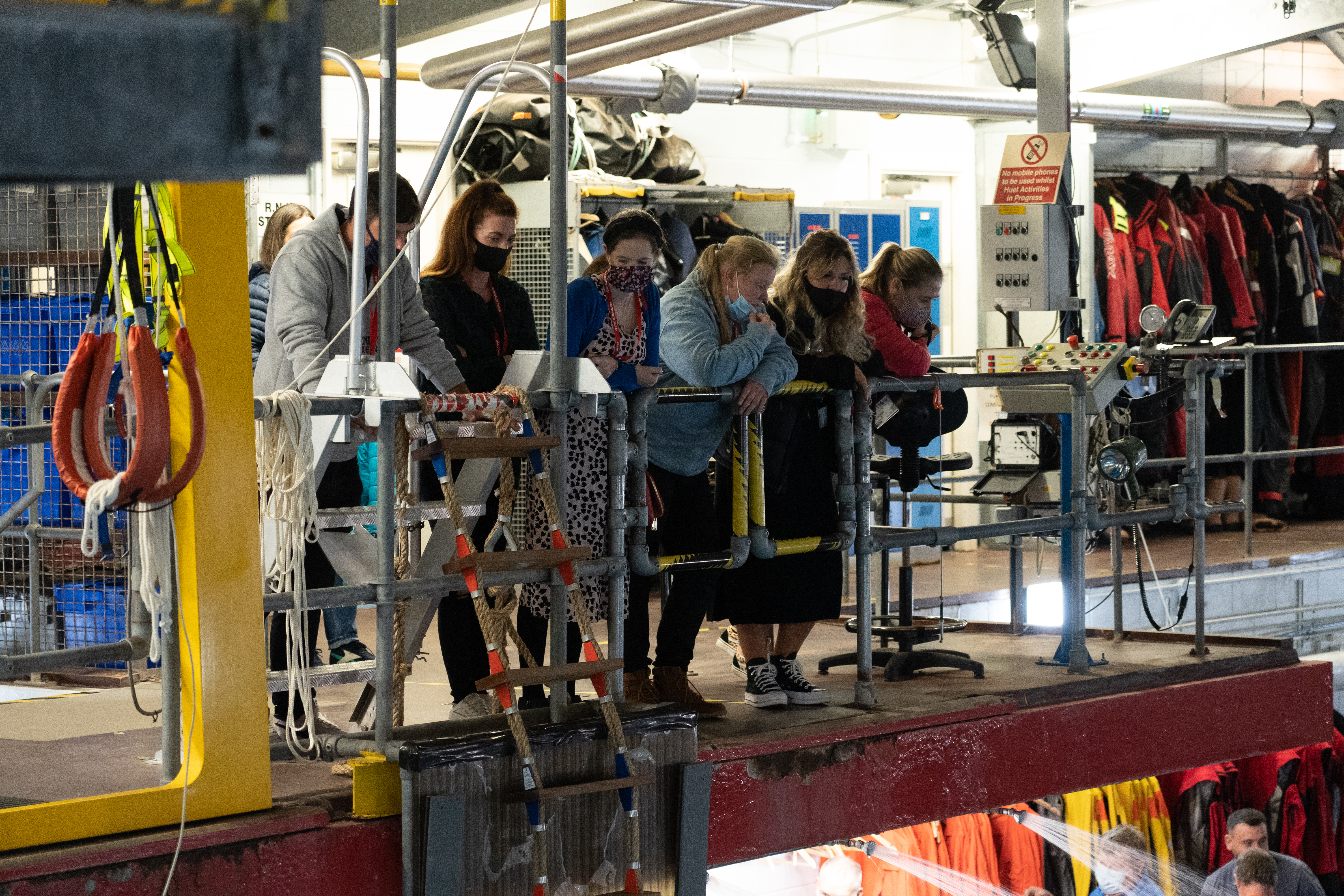 Lowri said: “It was so moving for us to be there and see the fishermen working alongside our loved ones.

“However, we are grateful for the experience of meeting them face to face and helping them understand the impact of what remains.

“We are delighted that the RNLI is using our words on future courses and hope that our story will help change their attitudes towards safety.”

The RNLI said it was touched by the generosity and courage shown by the three families and the local community.

Frankie Horne, Head of Fisheries Safety at the RNLI, said: ‘The family have shown such compassion and strength in wanting to use their tragic experience to prevent more lives from being lost.

“The RNLI and its partners have been organizing these awareness events, which have been funded by Trinity House and MCA for several years.

“However, the only vital element that is missing is real-life experience and a family that has endured loss and can speak firsthand about the impact a tragic event has on families left behind.

“We are very grateful to the family for helping us provide this element of the course, which I firmly believe will be the most powerful tool for changing attitudes and behaviors.”

Did you spot something? You have a story? send a facebook message | A direct message to Twitter | Email: [email protected]

Be informed of
news from all over north wales