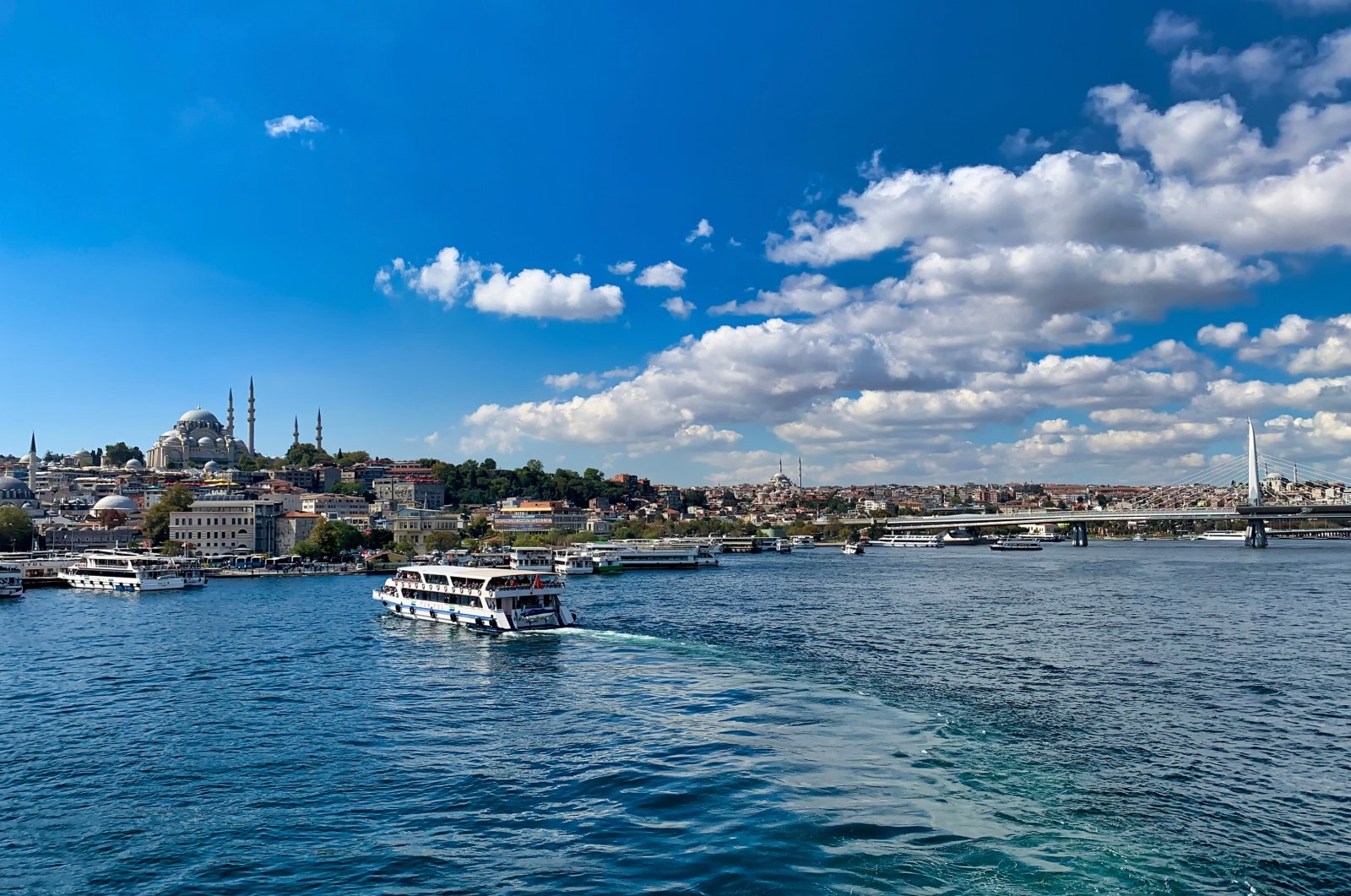 The Sea of ​​Marmara, which has succumbed to pollution for years, is seeing a revival of its ecosystem. Although the situation is still dire, a series of measures have brought Turkey’s largest landlocked sea back to its former inhabitants, from octopuses to lobsters whose numbers have been declining for decades.

Experts say the return of creatures like common sole, different species of squid and gorgonian corals are the result of efforts to protect the sea, which was prone to sea snot or mucilage last year.

Authorities declared parts of the sea as regions under special environmental protection status after the glanders emerged. A presidential decree issued last year further expanded efforts and unveiled an action plan for protecting the sea where Turkey’s most populated cities are coastal.

Associate Professor Ahsen Yüksek, an academic at Istanbul University’s Institute of Marine Science and Management, said they are increasingly seeing some species returning to the sea. “For example, l “Sightings of true tuna have been rare since the late 1980s, but they are more common now. This indicates that they only need the right (environmental) conditions to thrive,” she told the Anadolu Agency (AA) Yüksek similarly said lobsters, a rare species in Marmara that was under “primary protection status” due to the threat of extinction, were also more visible. Observations have long been limited to about 60 meters deep but recently they have been discovered at a depth of 12 meters,” she said.

Yüksek noted that they also discovered eggs of common sole and gilthead seabream in Istanbul’s Golden Horn, while octopuses, usually living in southern Marmara, were also seen in the north. “Octopuses live in areas close to the coast if they do not sense any danger. They exist if they have enough space for habitat and enough food. They have been more endemic south of Marmara and we we rarely saw in the early 2000s, especially in the Gulf of Erdek (a prime habitat for octopus),” she said. Other increasingly common species are sea urchins and sponges, she said.

New observations indicate that measures such as inspecting the sea against pollution and overfishing are paying off. “Even a simple act of preservation is enough for species to come back. But it is still too early to rejoice. The dangers are always great. The ecosystem is now on the brink of a dangerous cycle. Either we will see a change for the worse or conditions will be stable for the species to survive,” Yüksek said.

She credits limits on dumping waste in the sea, enforcement of measures against illegal fishing and limits on fishing, and an increase in the number of areas designated for conservation as “positive developments” for species thrive again.

Associate Professor Nur Eda Topçu Eryalçın, a marine biologist from Istanbul University, said Marmara is going through “a very rapid cycle” in terms of species returning and growing. “When we reduce the pressure factors on the ecosystem, their habitat definitely improves. When the situation improves, we can also restore more work for the corals,” she said, referring to the main ingredient of a healthy ecosystem for marine life. “Even taking small steps, it can work. We should mainly take measures to move away from fishing activities in certain places,” she said. Eryalçın noted that Marmara is surrounded by a number of industrial hubs and that Istanbul, Turkey’s most populous city, alone poses a risk to the sea. “Yet we still see corals. A huge sea snot covered the surface of Marmara but the corals had still not completely disappeared. So I don’t lose hope for Marmara,” she said.

Busenaz Değirmen, a marine conversation volunteer and marine biologist, said they saw once-common species in the 1960s or 1970s in Marmara and worked on transplanting corals, which proved successful. “Marmara is the last refuge for species. It lies at the intersection of the Aegean, Mediterranean and Black Seas. Most species are concentrated in areas near the Princes’ Islands. Illegal fishing was widespread in the past here, but the latest measures have stopped it and more and more species are here now,” she said.

Keep up to date with what is happening in Turkey, in its region and in the world.