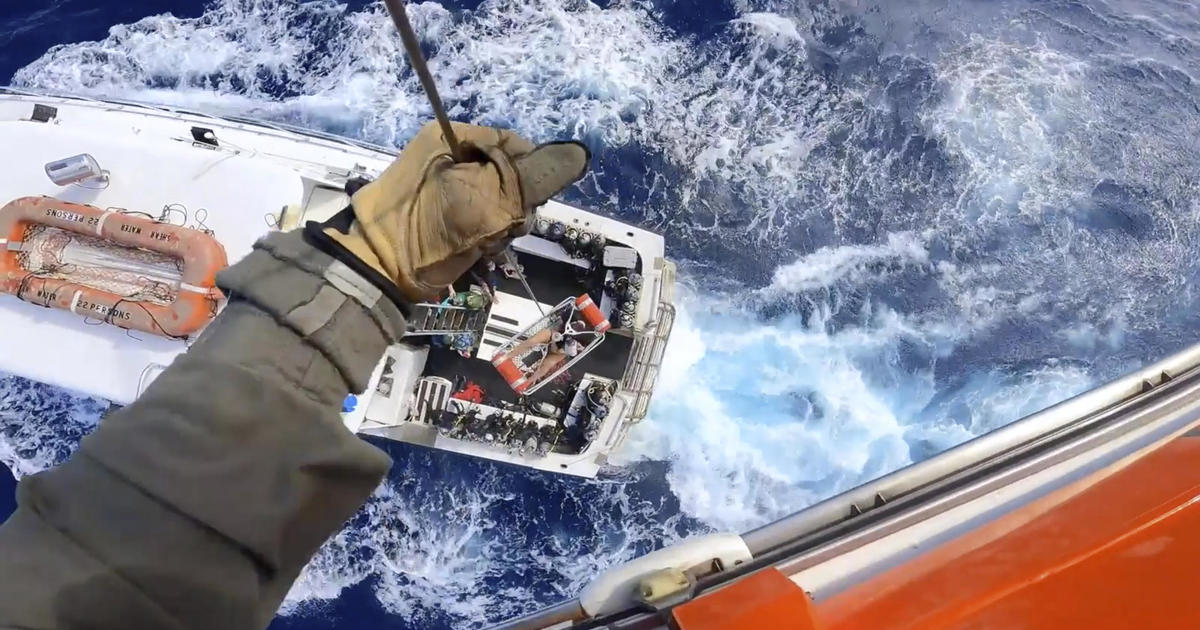 A fisherman who was bitten by a shark near the Bahamas was brought to safety by a US Coast Guard helicopter crew after his comrades tied a tourniquet around his arm. Air Station Miami crew lifted the man from a fishing boat near Bimini on Monday afternoon and took him to Jackson Memorial Hospital in Miami, where he was in stable condition, a agency press release noted.

The Coast Guard posted a dramatic video of the rescue on Twitter:

The 51-year-old’s companions on the Shear Water fishing boat called the Coast Guard around 12:50 p.m. Monday. They reported that he was bitten by a shark while fishing and “a tourniquet was placed on the man’s arm to prevent further loss of blood”.

“It was the best possible outcome in a truly terrifying situation,” said Coast Guard District Seven Command duty officer Sean Connett. “This individual was fortunate that another crew member was able to assist before the Coast Guard arrived, which allowed for a quick extraction from the vessel.”