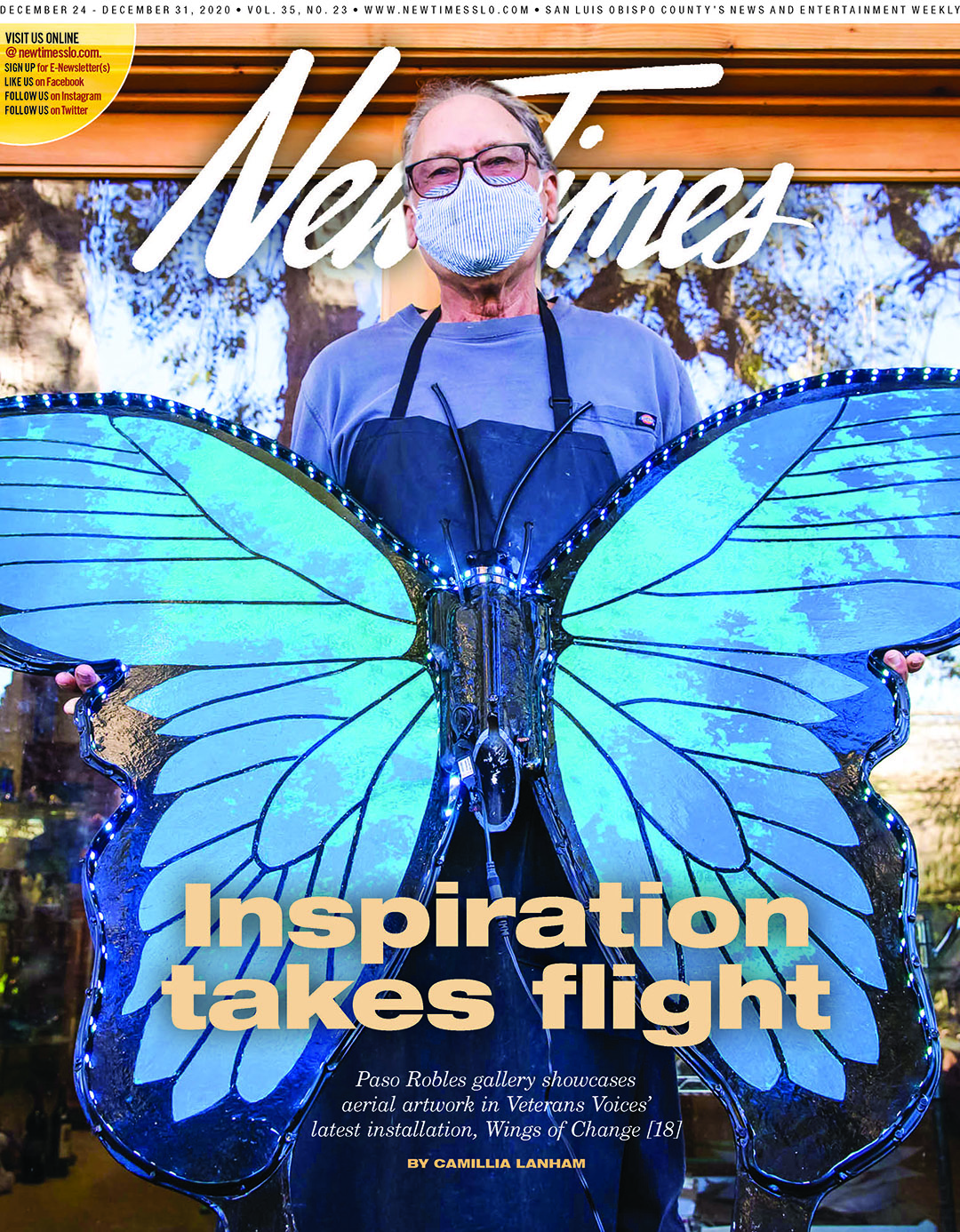 The once-through cooling (OTC) system at the Diablo Canyon Power Plant was ultimately identified as a major killer of marine life by the Central Coast Regional Water Quality Control Board (“What Lies Beneath,” December 17 ).

Before the Water Board gave PG&E a pass in 2015, Mothers for Peace of San Luis Obispo commissioned San Diego-based Powers Engineering to study the environmental damage caused by the OTC. This study documented that Diablo Canyon’s cooling system sucks up 2.5 billion gallons of water per day and releases that water into the 20-degree (F) warmer creek, devoid of all life. Each year of operation, the plant sucks up more than a billion fish in the early stages of their lives while killing large amounts of plankton, the basis of life in our oceans.

The New times The quote from Thea Tryon, speaking on behalf of the Water Board, is revealing: â€œIt was determined that there really is no technical way not to have thermal discharge.

Mothers for Peace has argued for decades that the way to end the decimation of the marine environment is simple: shut down the two units of the Diablo Canyon nuclear reactor. The Water Office, like PG&E, has always favored financial profits over environmental protection.

For economic reasons, PG&E has pledged to shut down the reactors, one at the end of 2024 and the other by December 2025. Sadly, billions more living things at Diablo Cove will continue to be sacrificed. for another five years.