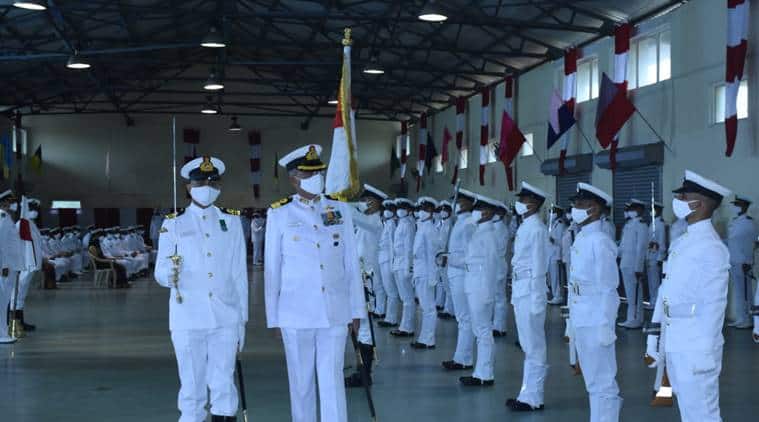 INS Shivaji, known as the alma mater of all marine engineer officers in the Indian Navy, is the Navy’s premier training facility located in Lonavala. The 89th MESC Group consisted of 37 Indian officers and 11 foreign officers from Sri Lanka, Myanmar, Tanzania, Sudan, Fiji and Bangladesh.

â€œDuring the three rigorous phases of MESC, officers were trained on real equipment, state-of-the-art simulators, training kits, in addition to comprehensive classroom instruction. In addition, officers completed 26 weeks of afloat training on Indian Navy and Coast Guard vessels towards the Engine Room Guard Certificate. These officers are now ready to take on the challenges of their first appointment as a senior engineer assistant / officer aboard frontline warships, â€read a press release from INS Shivaji.

Commodore Seth, in his remarks, congratulated the officers and urged the young engineer officers to lead by example and strive for excellence in every endeavor while maintaining the highest standard of quality. He also highlighted the service rendered by the Indian Navy to the nation during times of Covid-19 testing, the statement said.